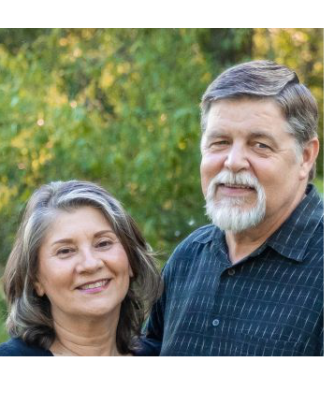 Pastor John and his wife Lily have been in ministry at Calvary Chapel of Lake Villa since 1994. In July of 1999, he was called to be the senior pastor of CCLV, and has served in that capacity since that time. John and Lily have been married for 43 years. They have two children and five grandchildren. John is a graduate of Calvary Chapel of Costa Mesa’s School of Ministry, and also spent 20 years as a brick mason. These aspects, along with dealing with a prodigal son, and Lily’s bout with breast cancer, all combine to give John a unique view on the exposition of Scripture for the common person.

We are part of the Calvary Chapel Association.